After our visit in Sacramento, we drove straight to Lake Tahoe in the afternoon. 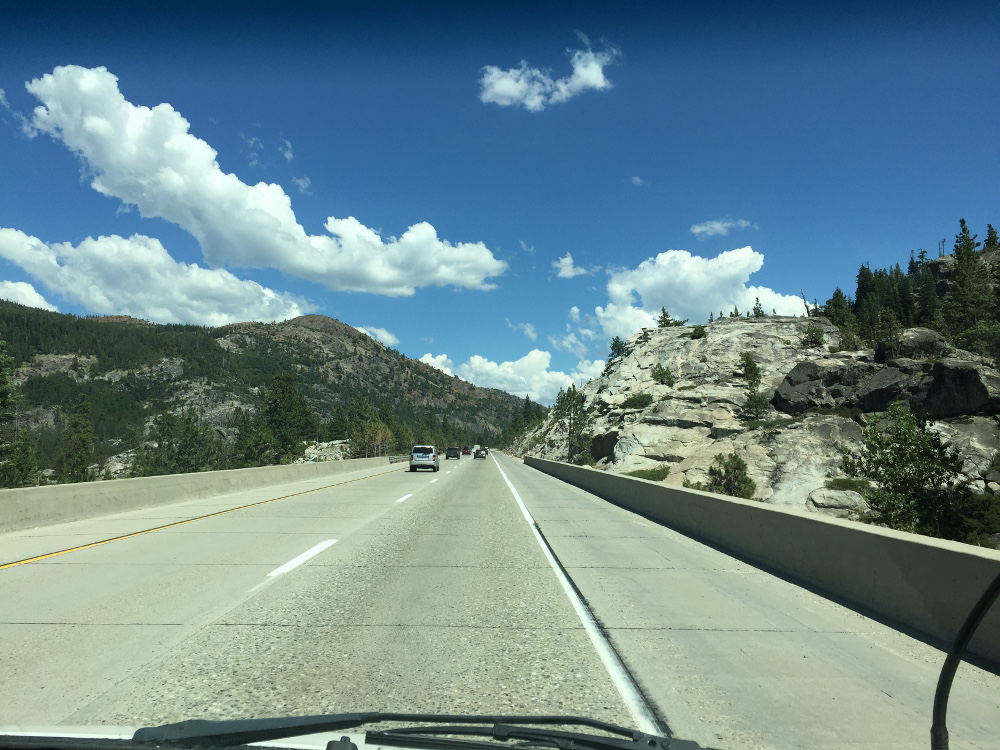 We planned to rent some kayaks but got in a little too late and ended up just going to a place called Chimney Beach. After a short hike down, the lake appeared. I had never been to Tahoe and was very impressed with the clear, blue water. 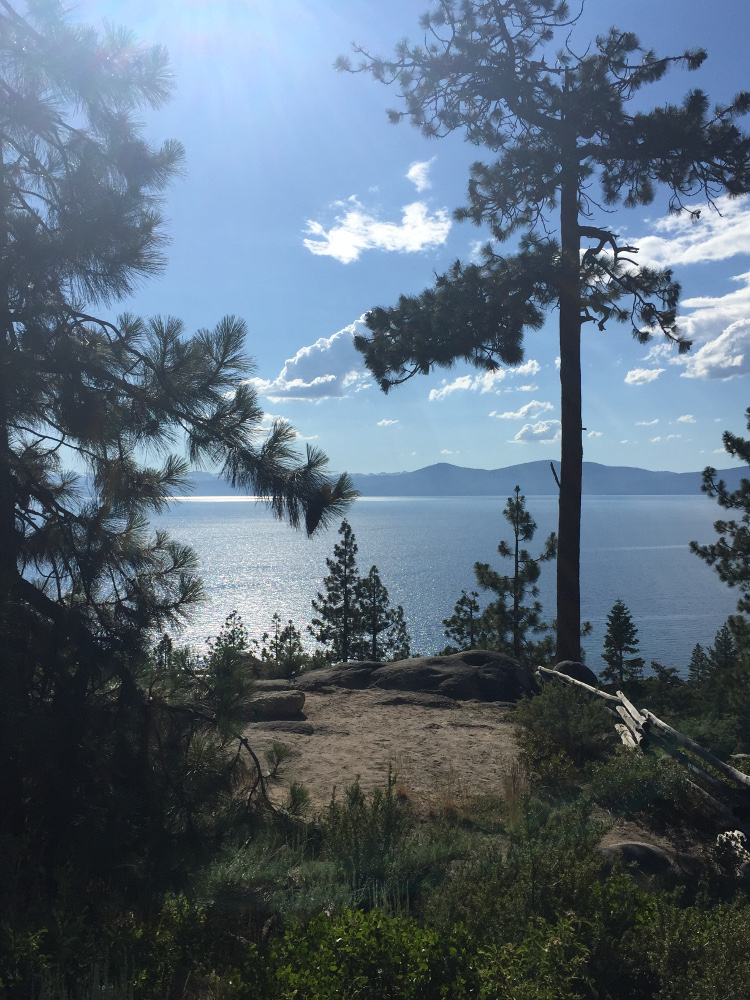 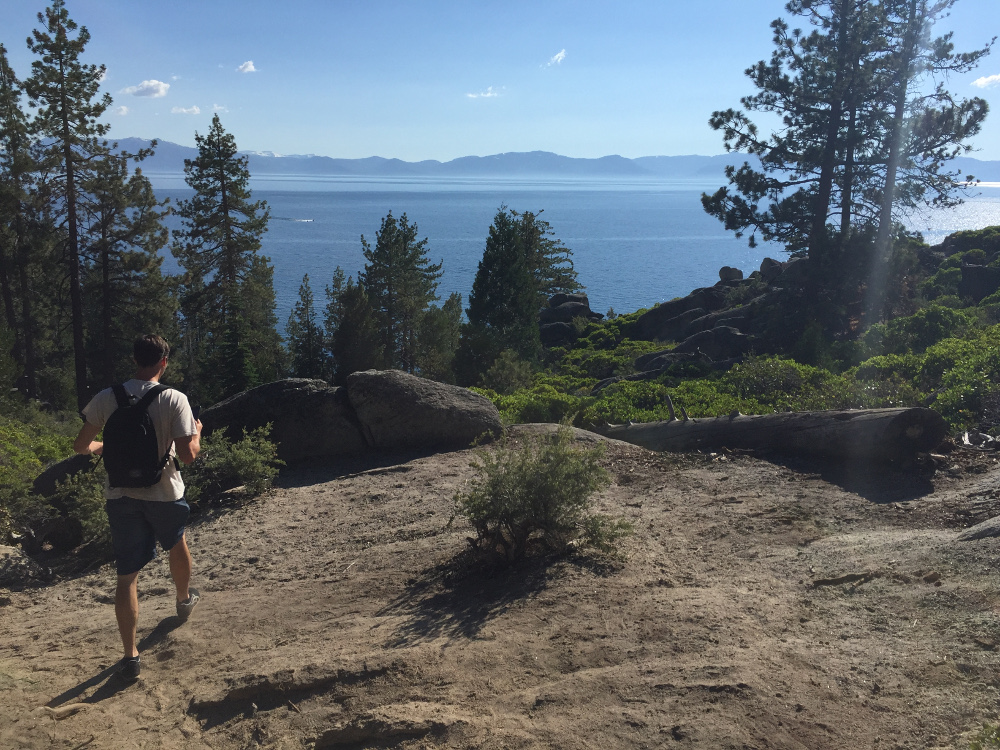 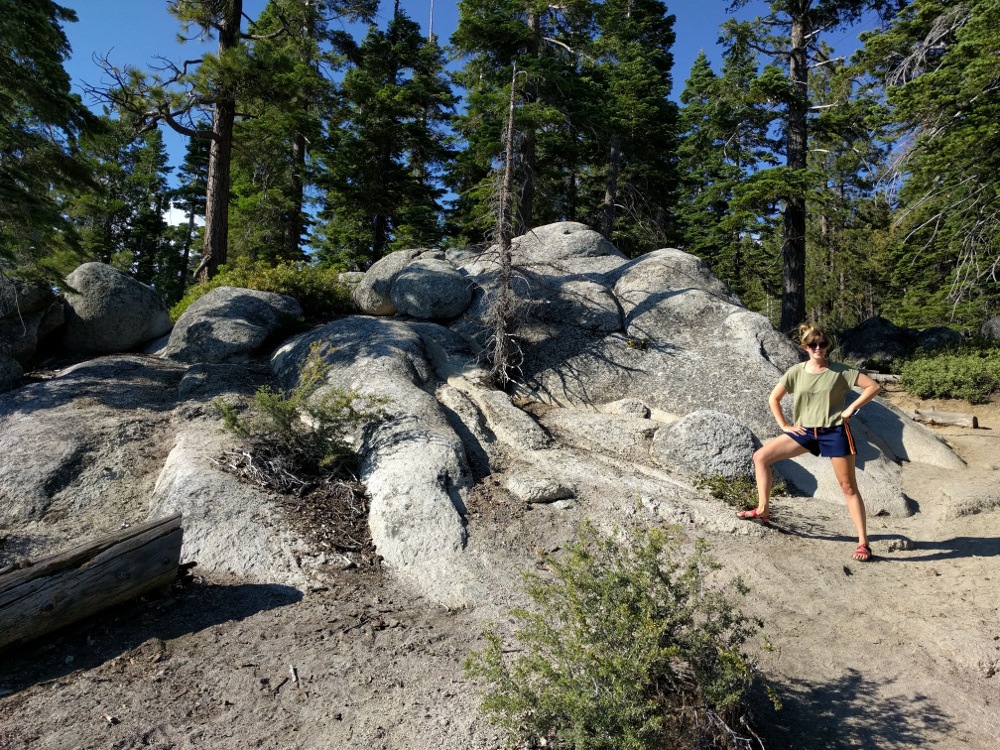 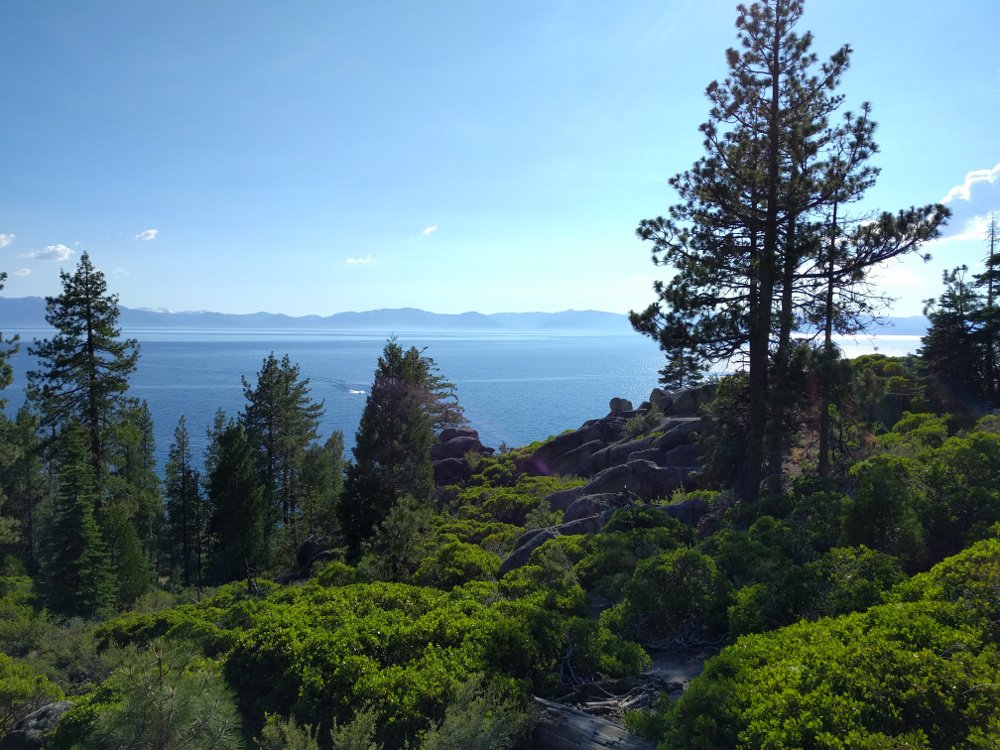 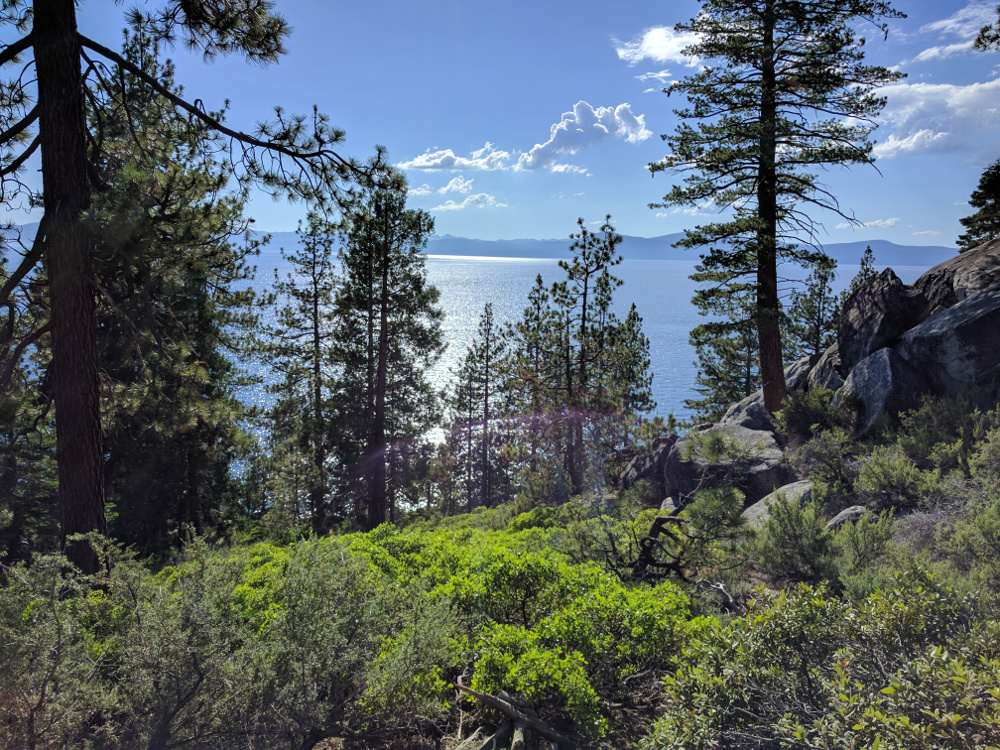 It felt amazing and no one was really around. I was happy we didn't end up going to a state park beach, where you have to pay around $5 just to park and where there are way more people. It was very peaceful swimming around and climbing on rocks. 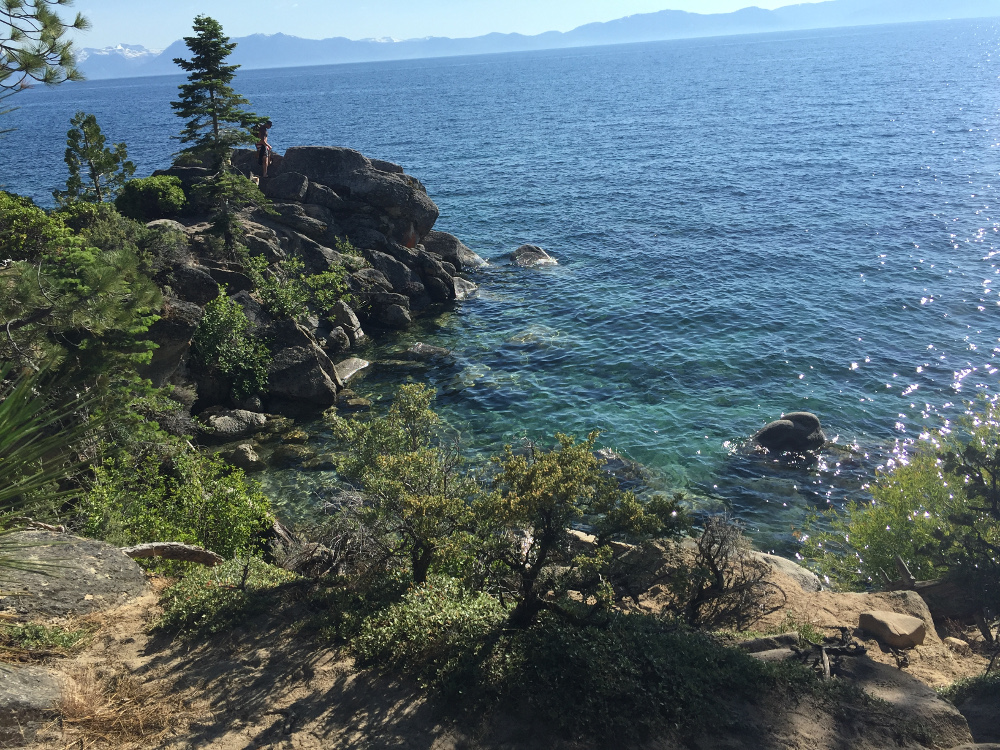 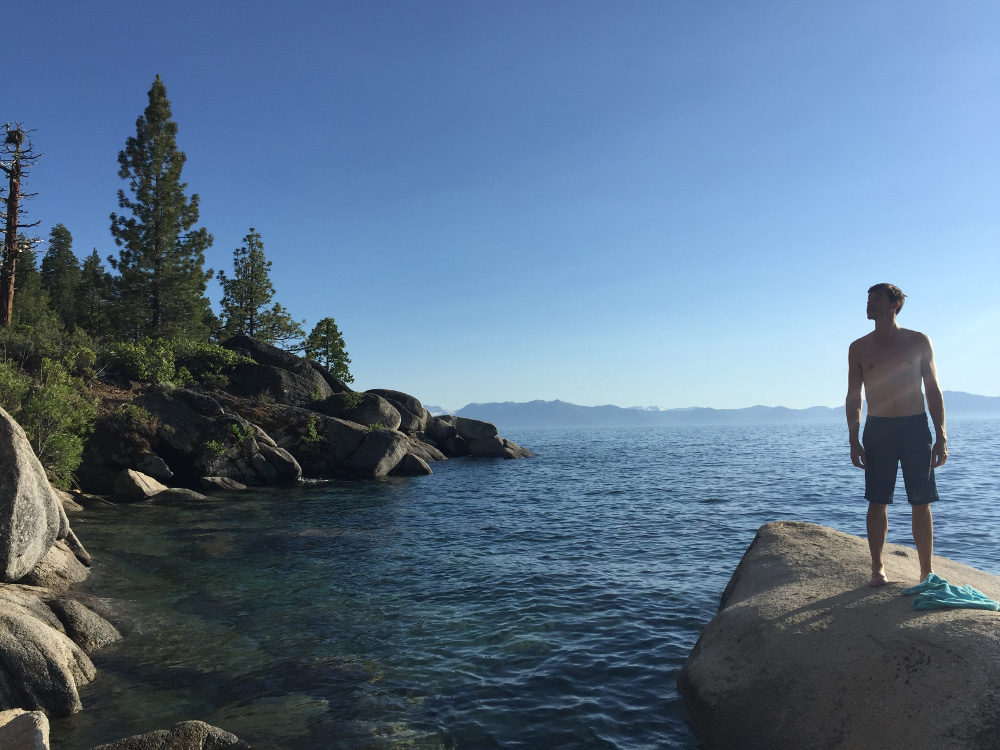 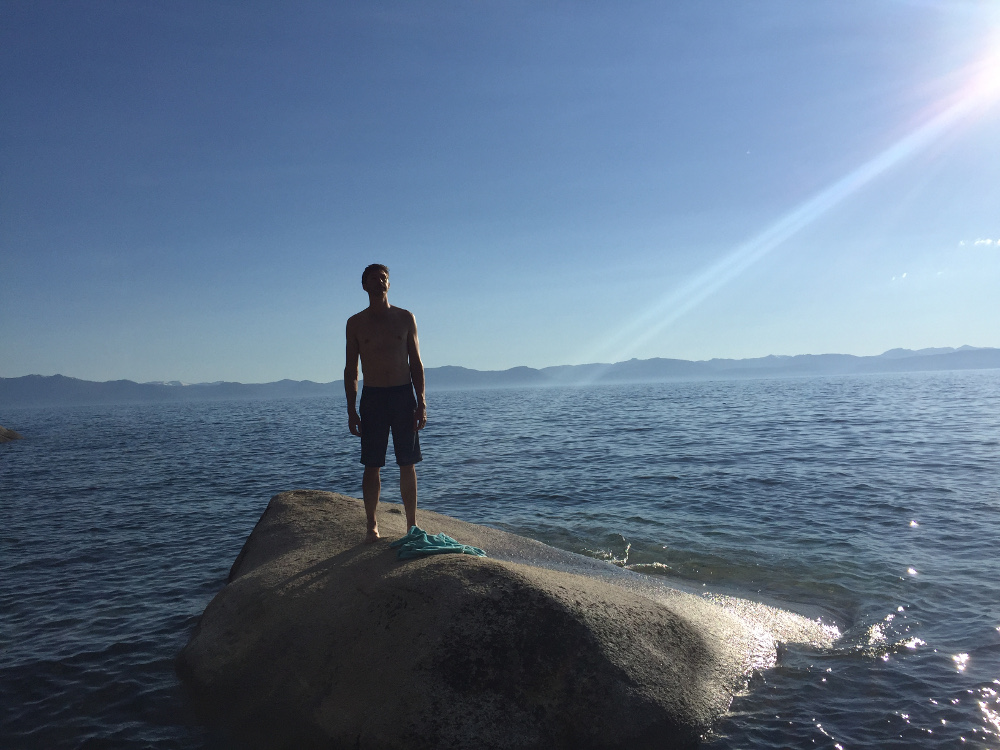 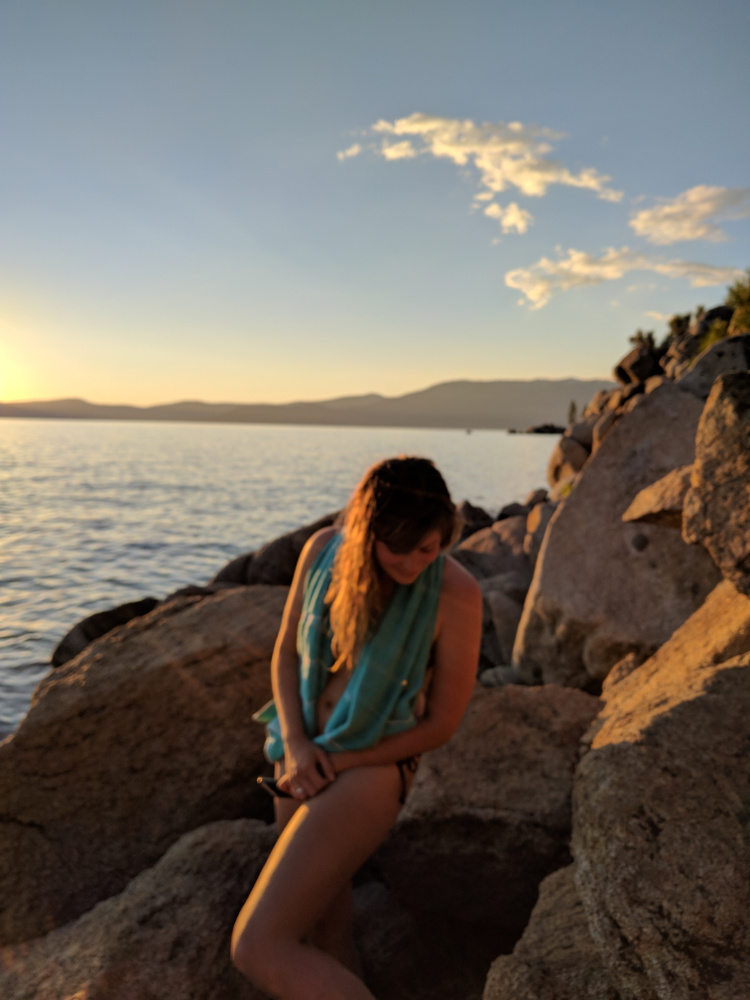 We thought we would drive to Reno that night (I had a stay lined up through BoondockersWelcome.com, a site where fellow RVers host you for free) but we both really wanted to stay in Tahoe to check things out a little more the next day.

We found an expensive campsite at Zephyr Cove Campground, a little farther south by the water. Earlier we had seen signs warning about the bubonic plague found in chipmunks (not making this up) and the campsite was pretty chipmunk-heavy. Otherwise it was normal. 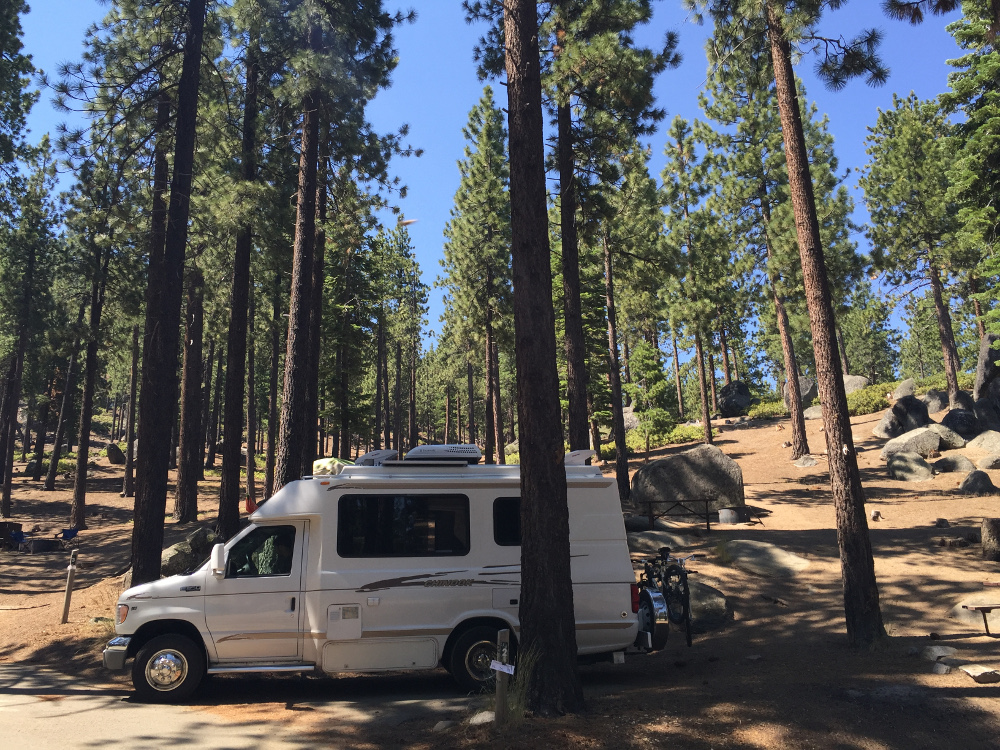 The next day we drove further around the lake, stopping at a campground (almost all were full) to park for the day. We passed cars and people swarming near Vikingsholm, a popular attraction featuring a Scandinavian style house built in the 20th century by a rich woman. It was too hectic to park there so we missed out a little bit in not going. 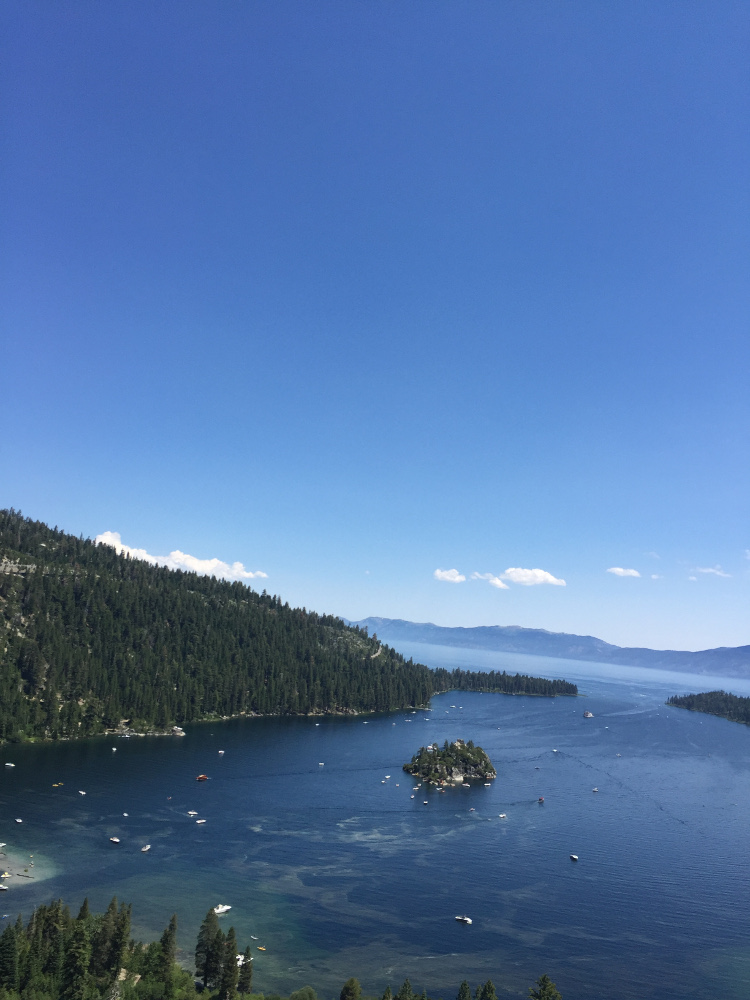 At the state park we hiked down to the water, an unexpectedly long hike, and swam in the beautiful water again. Afterwards, we closed the loop driving around Tahoe and had dinner at a local place which was tasty but also kind of expensive. We debated trying to stay another night, but it being Friday we figured it would be really hard to find a place and didn't want to deal with crowds the next day. 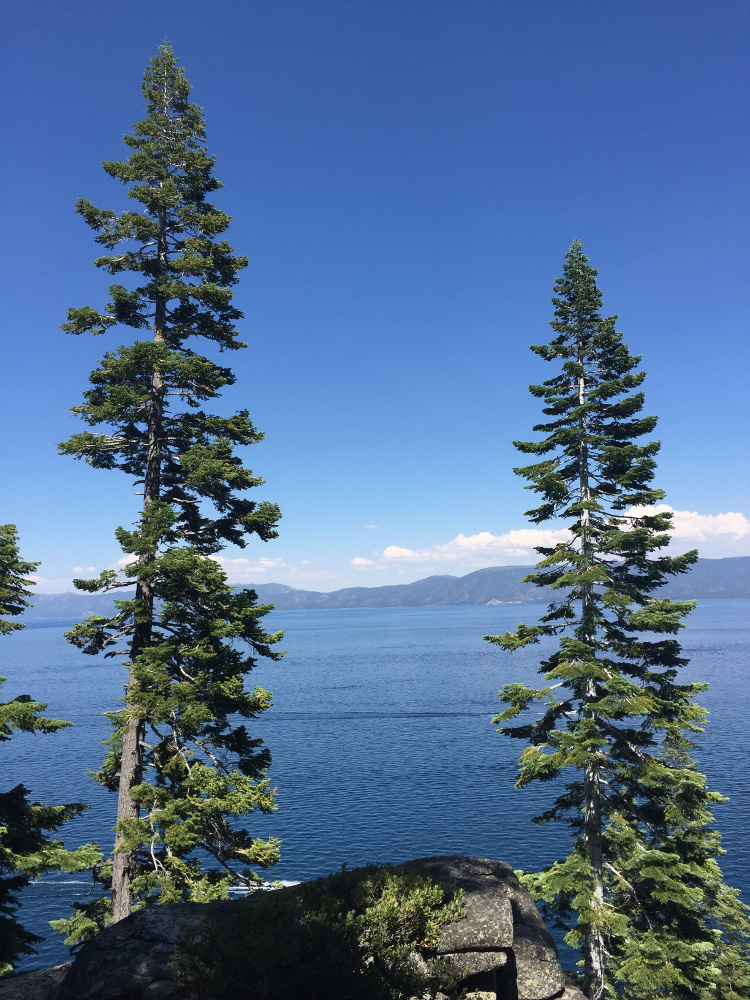 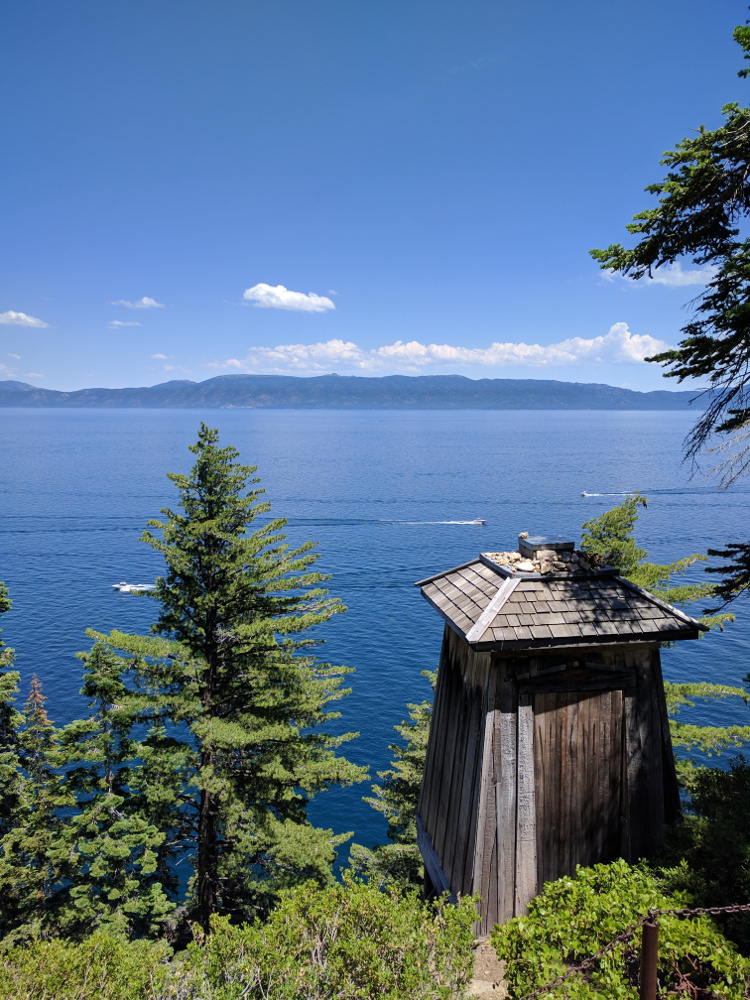 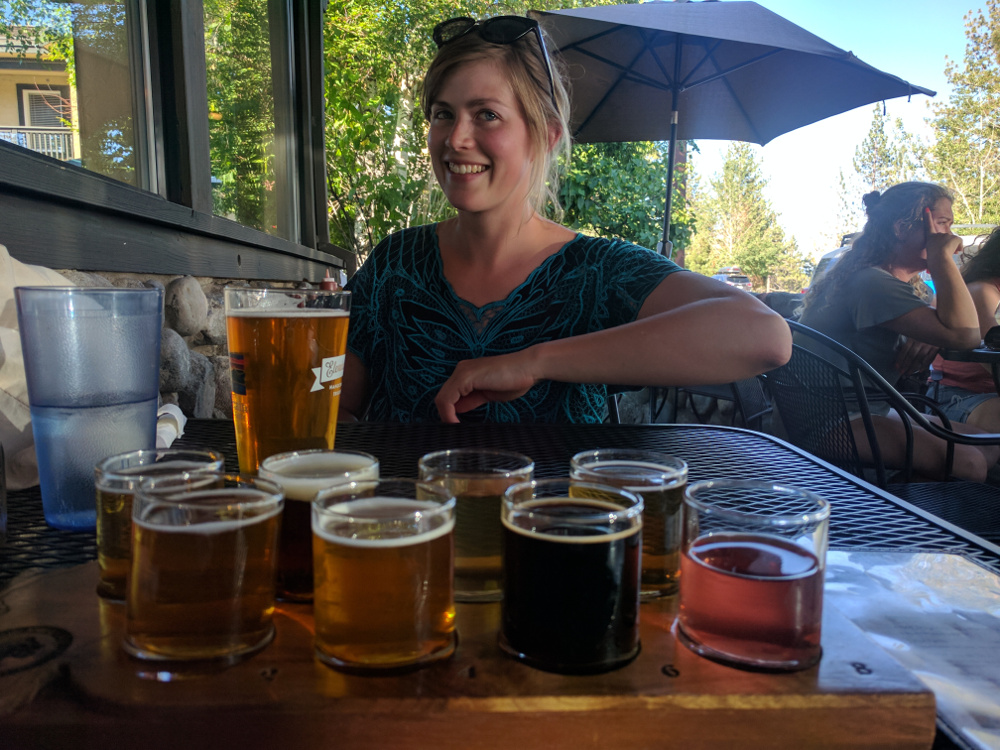 We've gotten somewhat spoiled travelling during the week when the crowds are sparse. That night we drove to Reno to our Boondocker's stay, which was a driveway with water and electric hookups. Super easy and a nice place to stay and use A/C the next day. There was an awesome sunset. 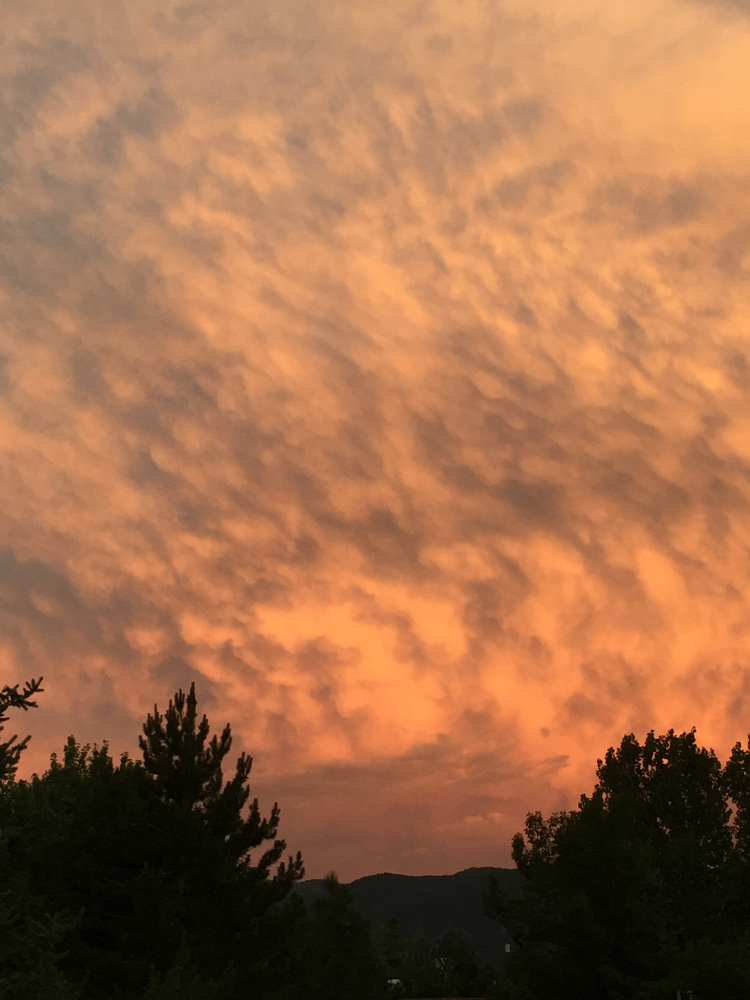 Next:  The Loneliest Road