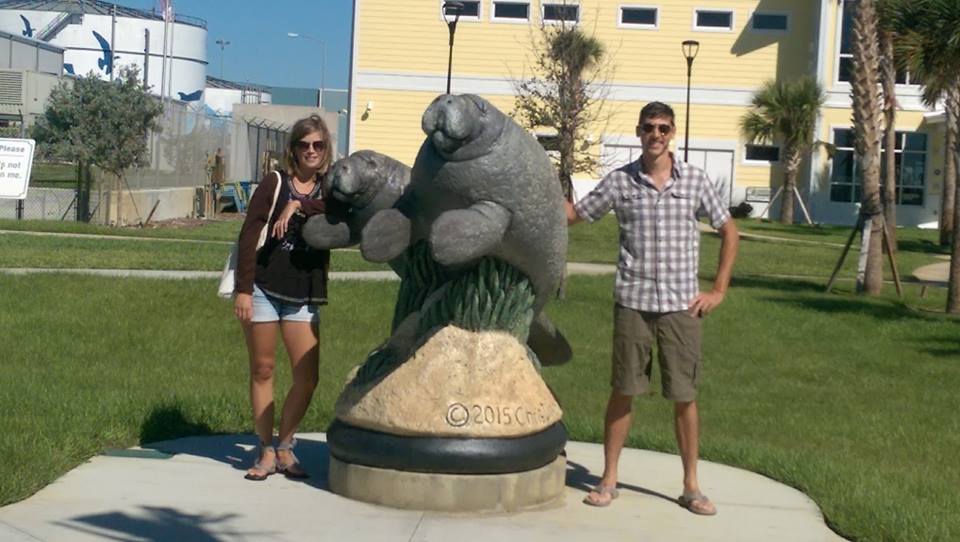 Boynton Beach and Beyond

On our way back up from Key West we stayed another couple nights at Bonnie and Allen's in Boynton Beach. After arriving, we went on a walk with Bonnie and Maya the dog and stopped at her friend and neighbor Ida's house. She offered us a glass of wine and did a toast to our engagement, was interesting to listen to and had an amazing art collection that made you look twice.

That night Allen and Bonnie took us out for sushi nearby and on the way home had us stop for a picture in front of the famous Bird Tree, which attracts nesting large, white birds each night. 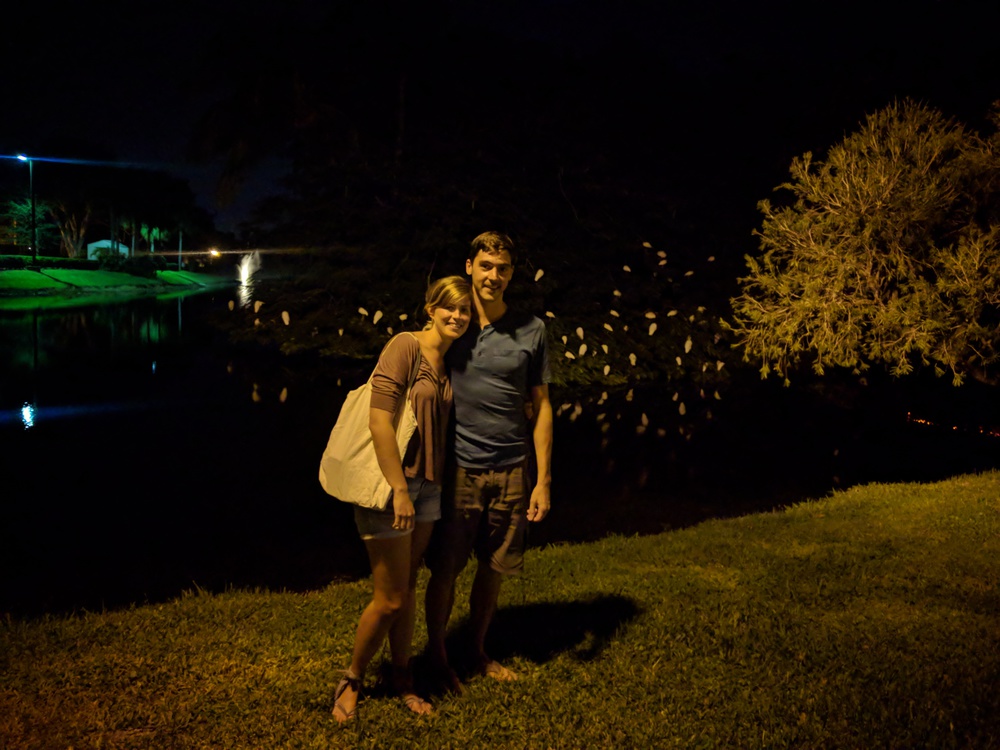 After having a good nights rest on their wonderful memory foam guest bed, Bonnie took Dan and I on a whirlwind tour of the area starting the next morning.

After passing oceanfront mansions (one that had once belonged to Oprah), our first stop was the Manatee Lagoon, a nearby inlet adjacent to a power plant. During certain times of year, after the water cools down, manatees will congregate in the inlet because of the warm water that gets pumped out of the plant.

Not where the manatees go, just nearby: 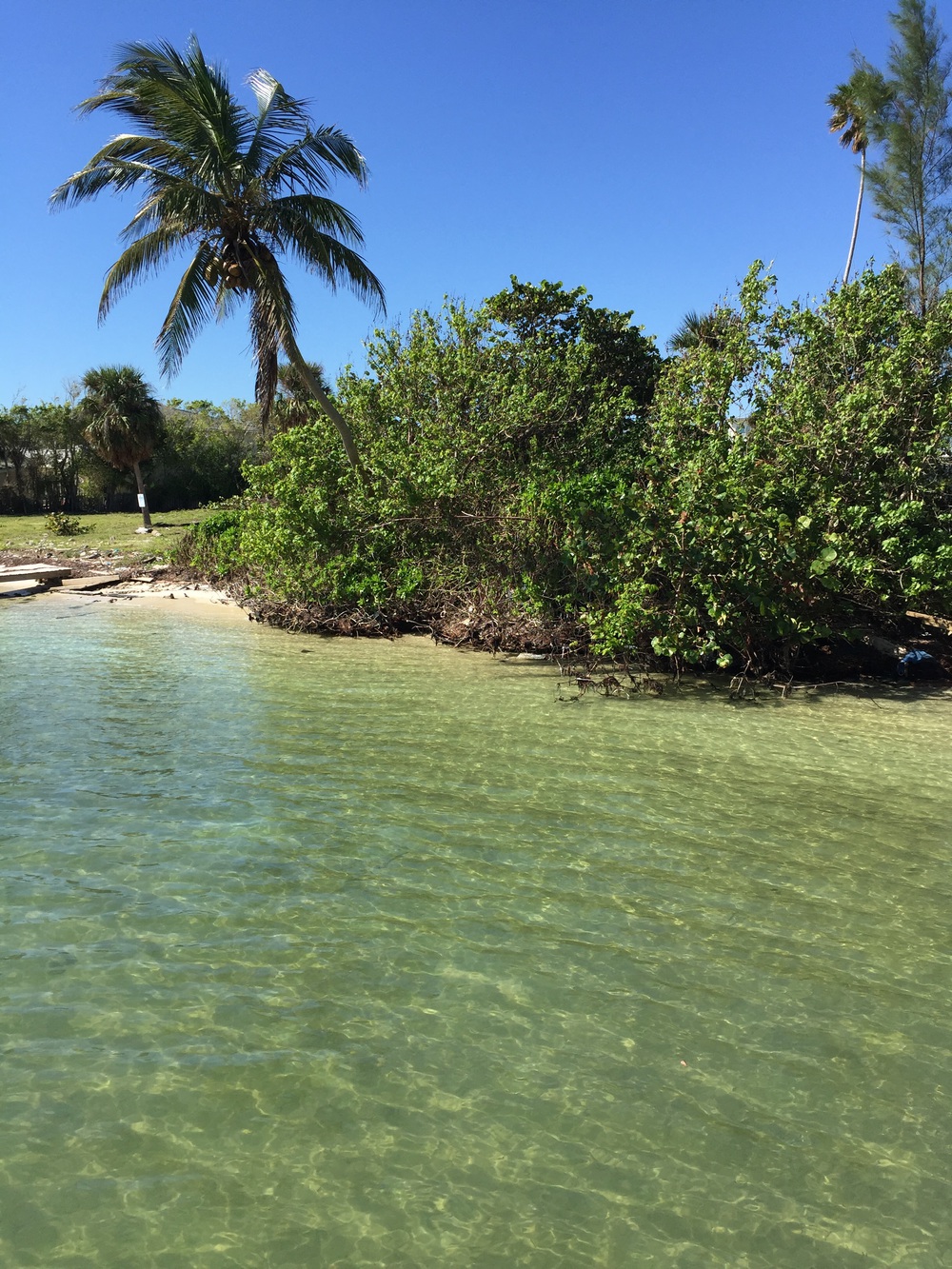 The water temp had not cooled down enough to attract the manatees yet so we didn't see any, although we did see a ray gliding through the water and some fish. They also had some interesting displays regarding manatees and a full manatee skeleton. Their flippers look uncannily like human hands.

From there we visited the Turtle Hospital in Marathon, a rehabiliation clinic for wounded and rescued turtles. Some were set to be re-released while some (due to injury) would have to be kept in captivity. Sea turtles of various sizes paddled around their individual tanks, some surfacing every few minutes. 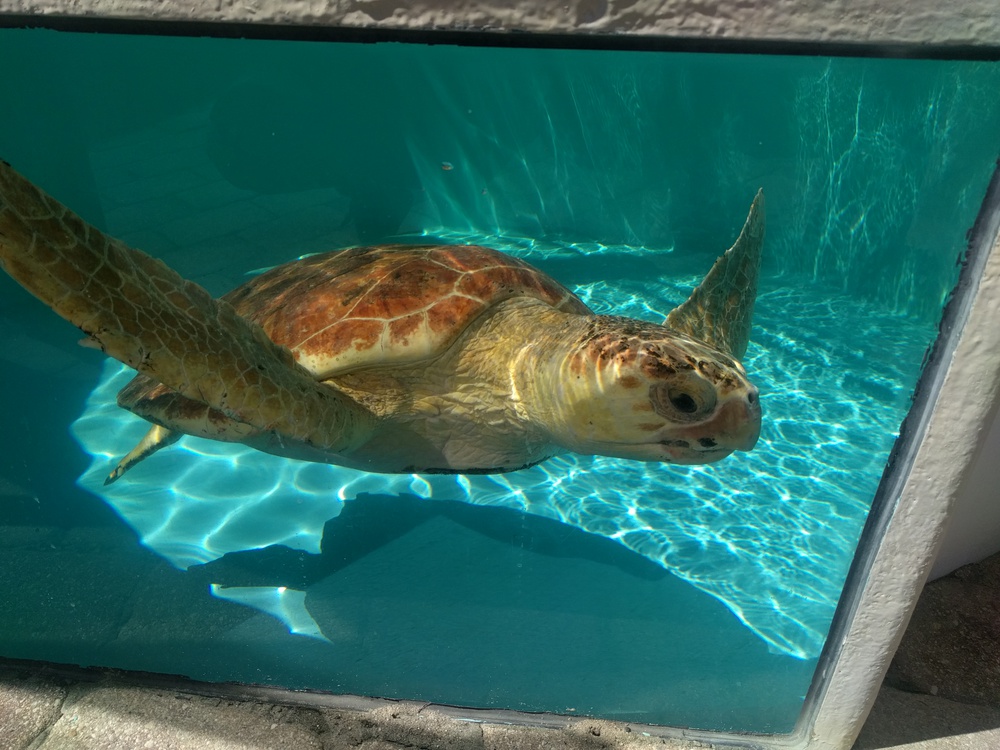 We learned about the nesting areas near Boynton Beach and the conservation efforts that are made each year to ensure the success of various species. Also, leatherback turtles are HUGE.

After the Turtle Hospital we walked down to the pier to look at the view. A number of anglers were set up at the end of the dock and we got to watch and partake in some of the excitement as they pulled up a few large Jack fish. 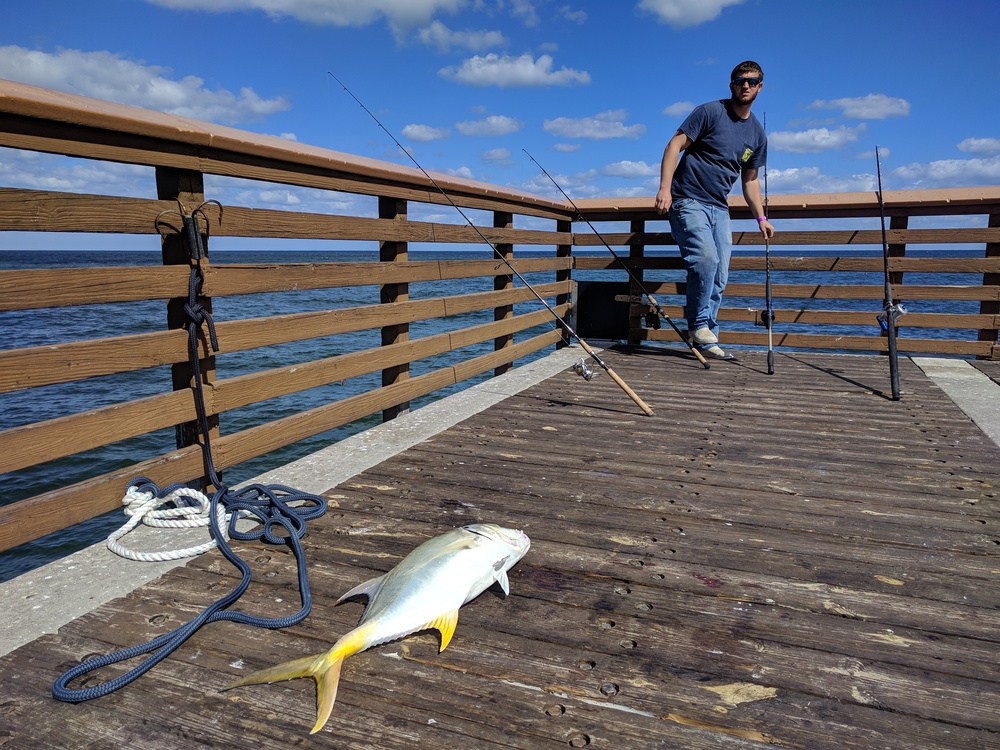 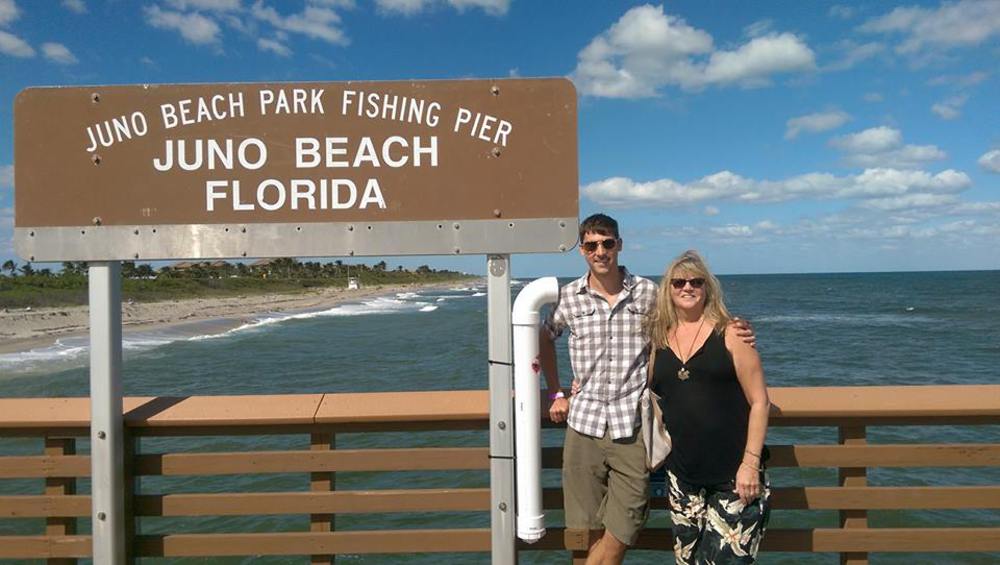 After some fish and chips for lunch (appropriate) we went to the Morikami Museum and Japanese Gardens in Delray Beach which were very pretty and traced the history of decorative Japanese gardens. 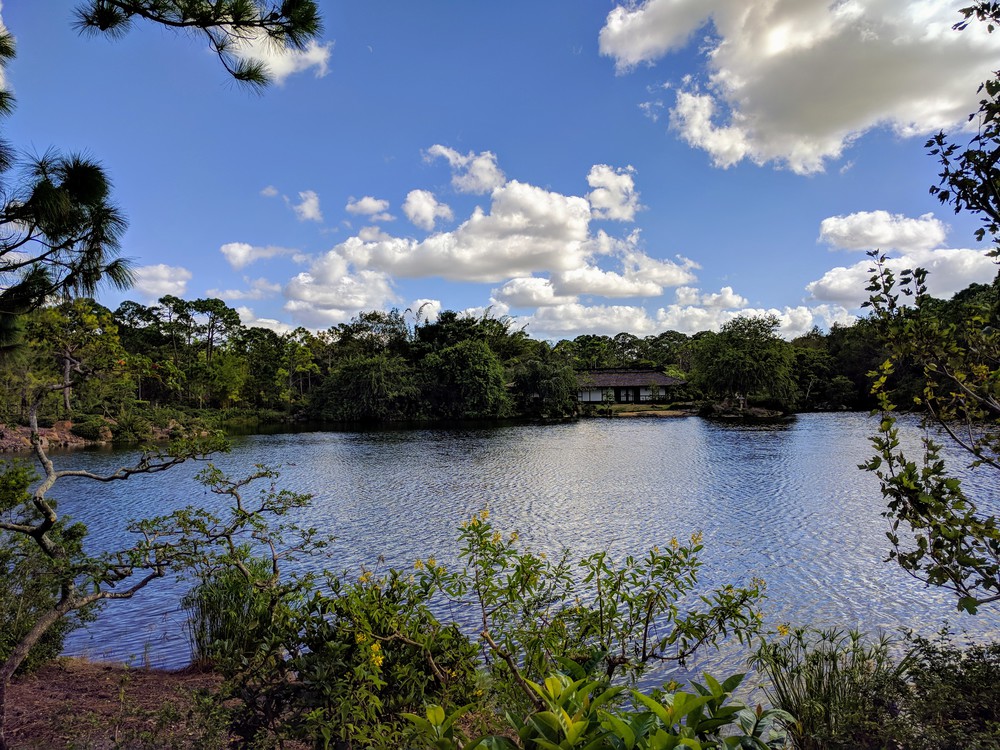 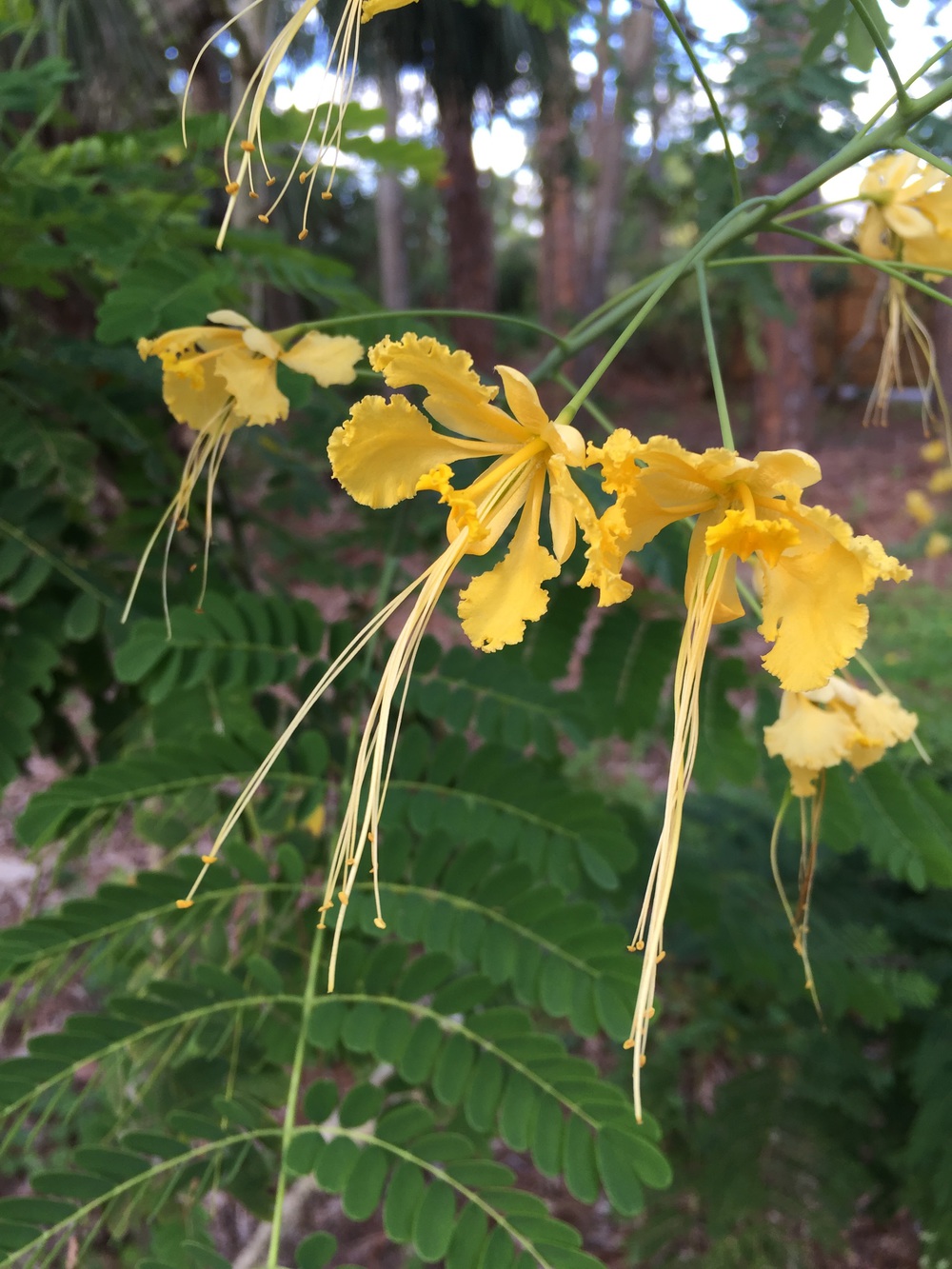 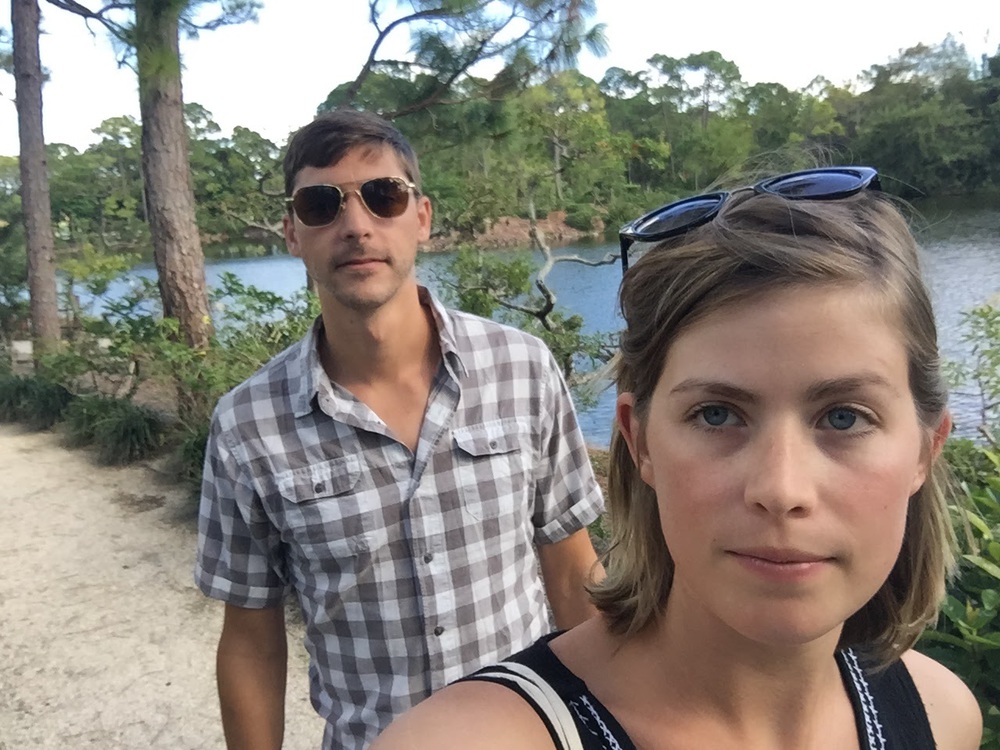 The site of the Morikami Museum was once owned by George Morikami (he donated the land after his death), the only member of the Yamato Colony to stay in the area after WWII. 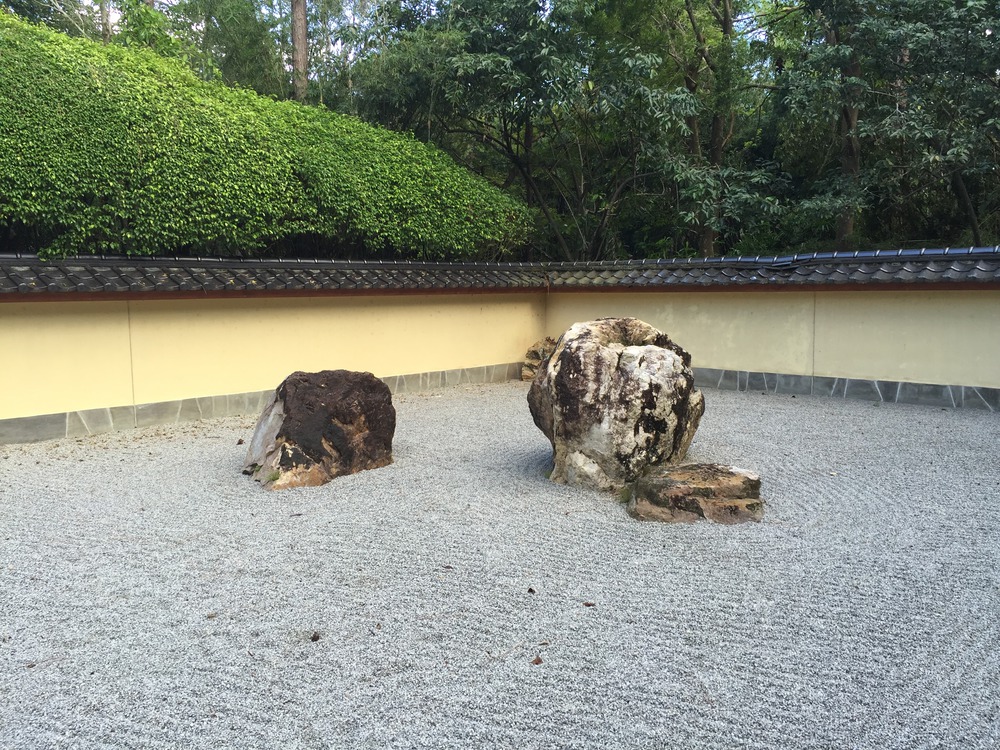 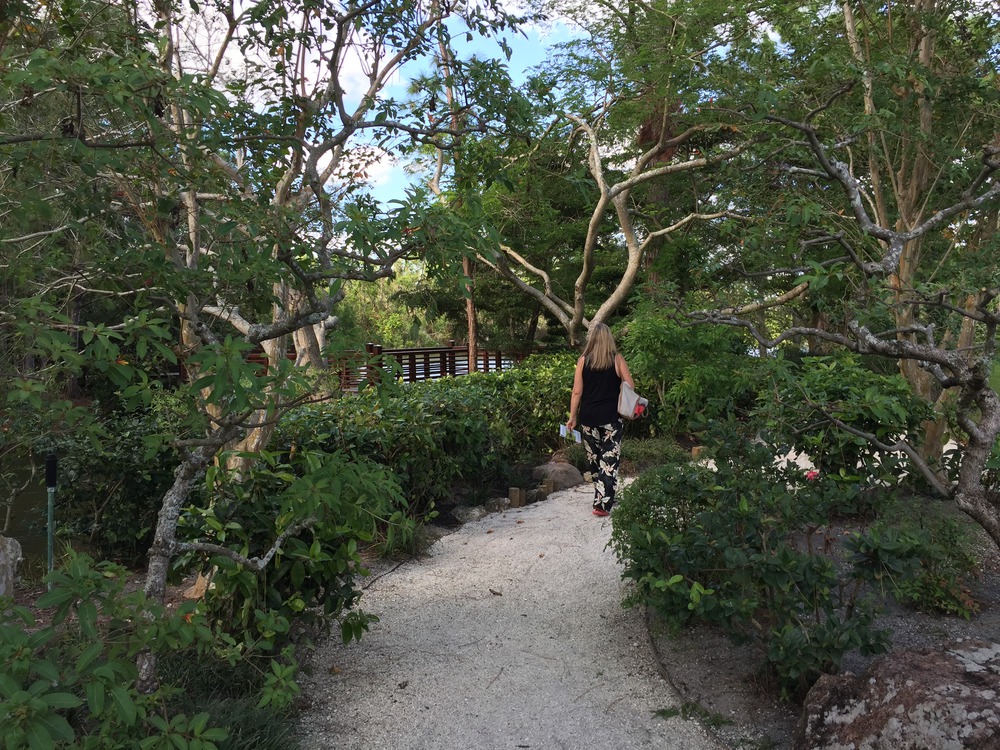 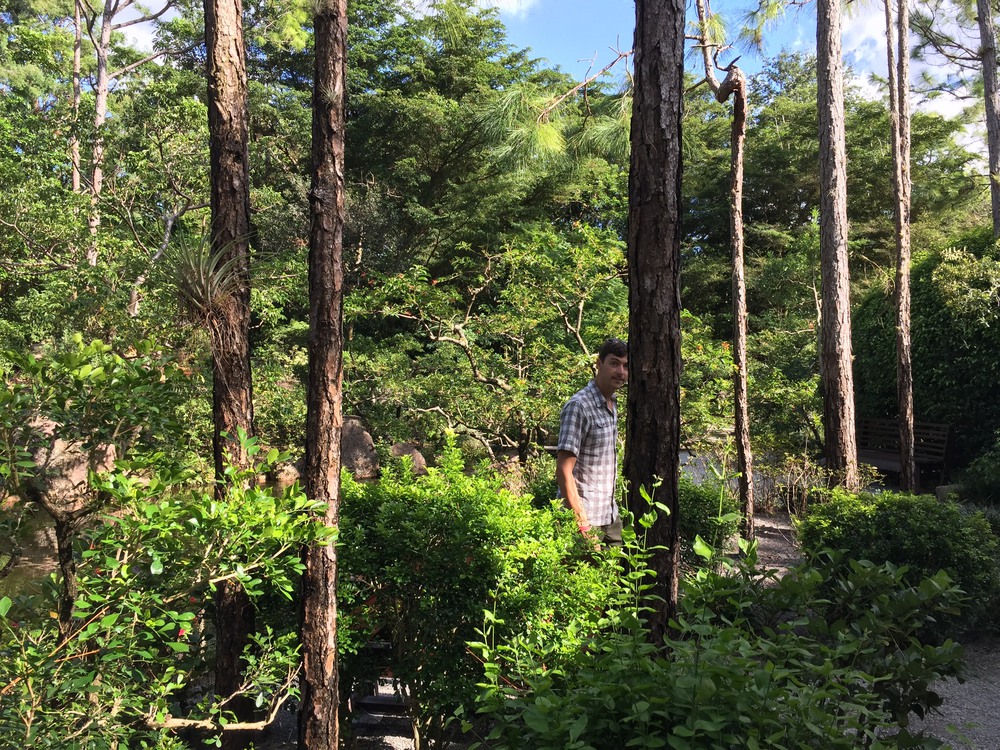 We saw more iguanas, birds, bonsai trees and spiny crab spiders. No gators though. The museum had an exhibit on indigo dyeing, which I love, but I forgot to take pictures. In the gardens there was also a traditional Japanese style plaza/home that featured exhibits on life in Japan. 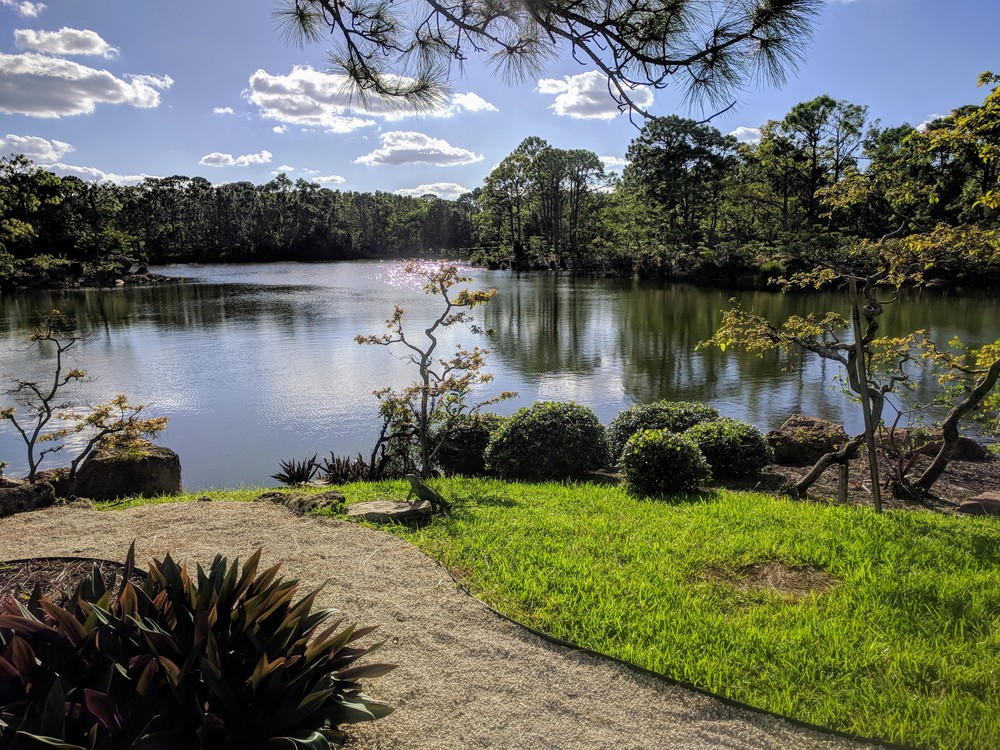 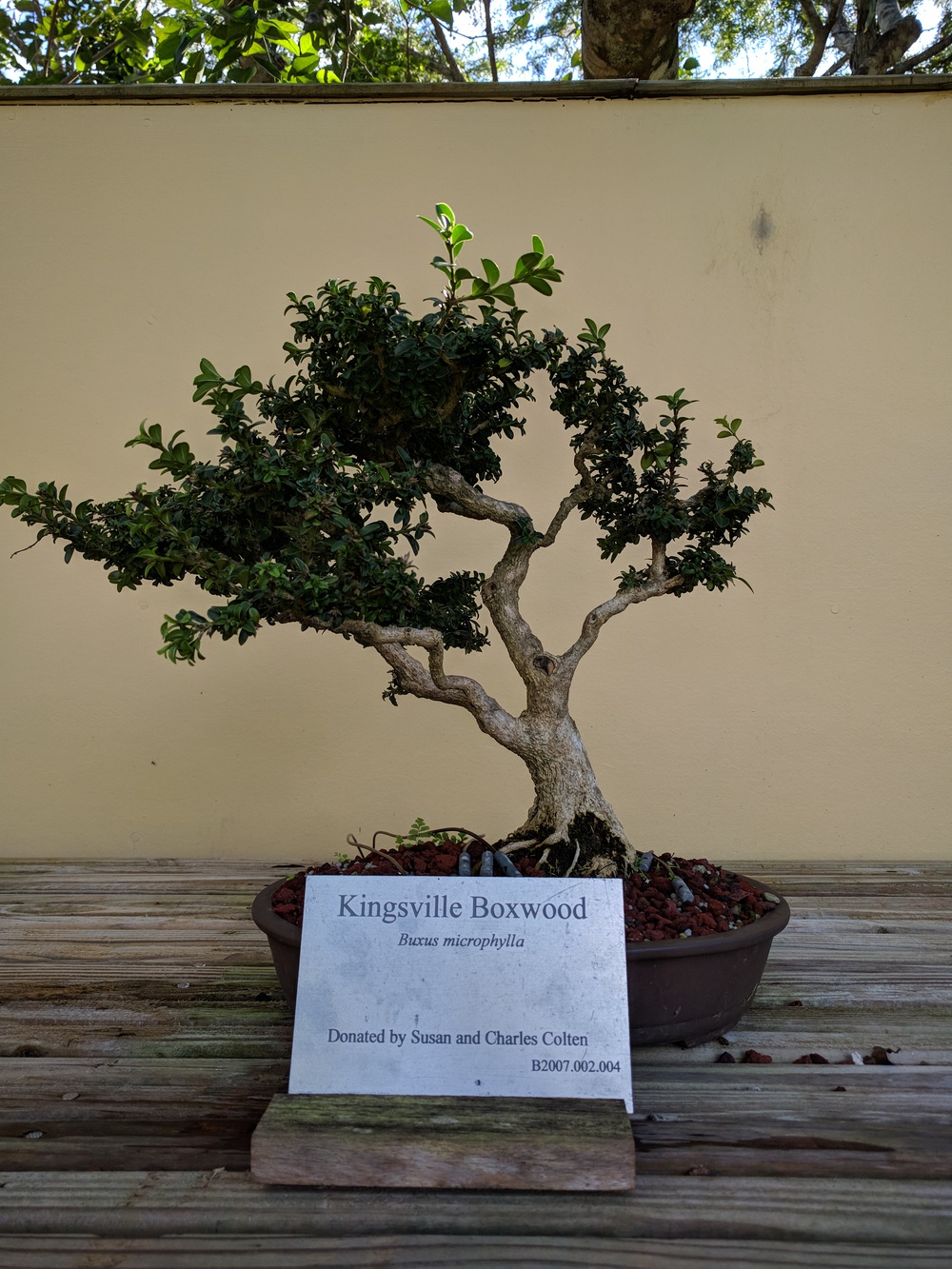 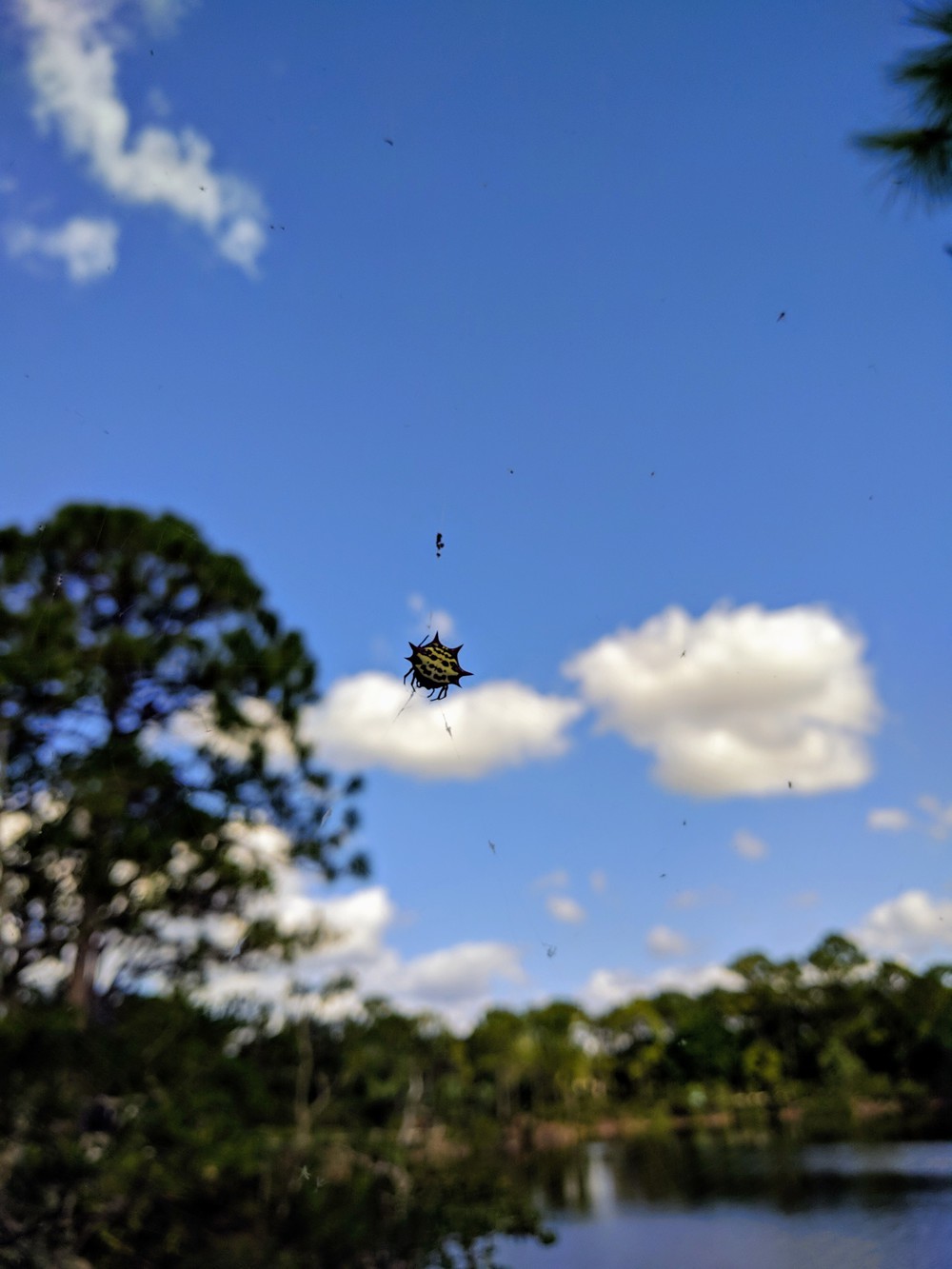 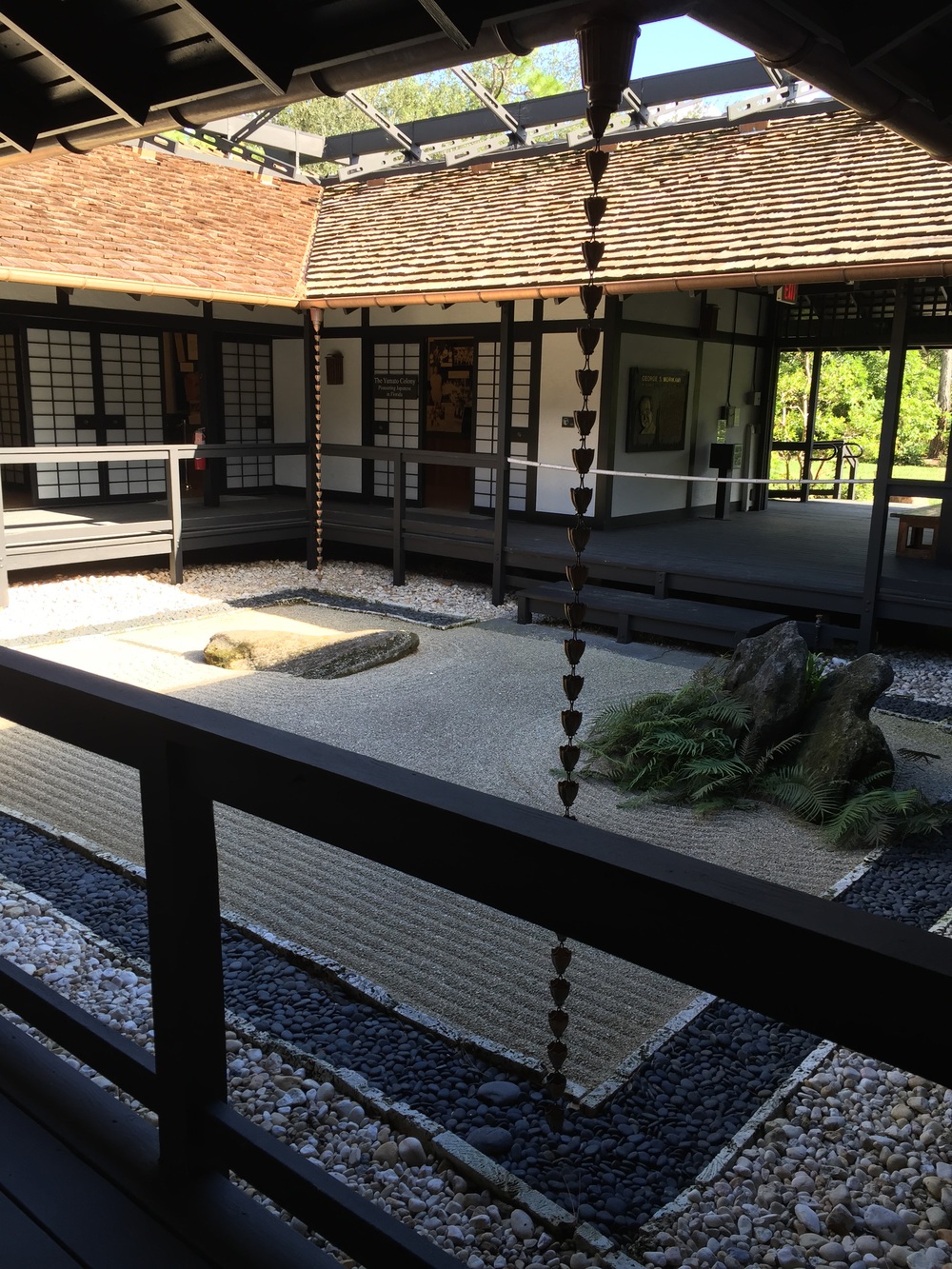 Bonnie wore us out (haha) with the activities but luckily her and Allen cooked us a delicious meal for dinner to revitalize us! It was really nice to spend some time with them and to have Bonnie show us around. 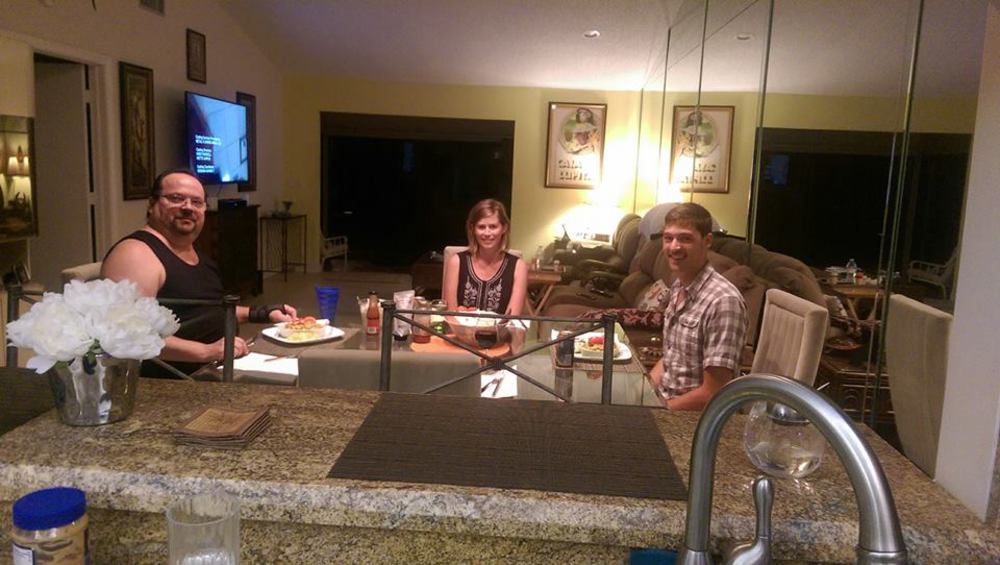 Florida also wins the prize for most wildlife seen so far, popping up at the most random times. See these birds at the Shell station: 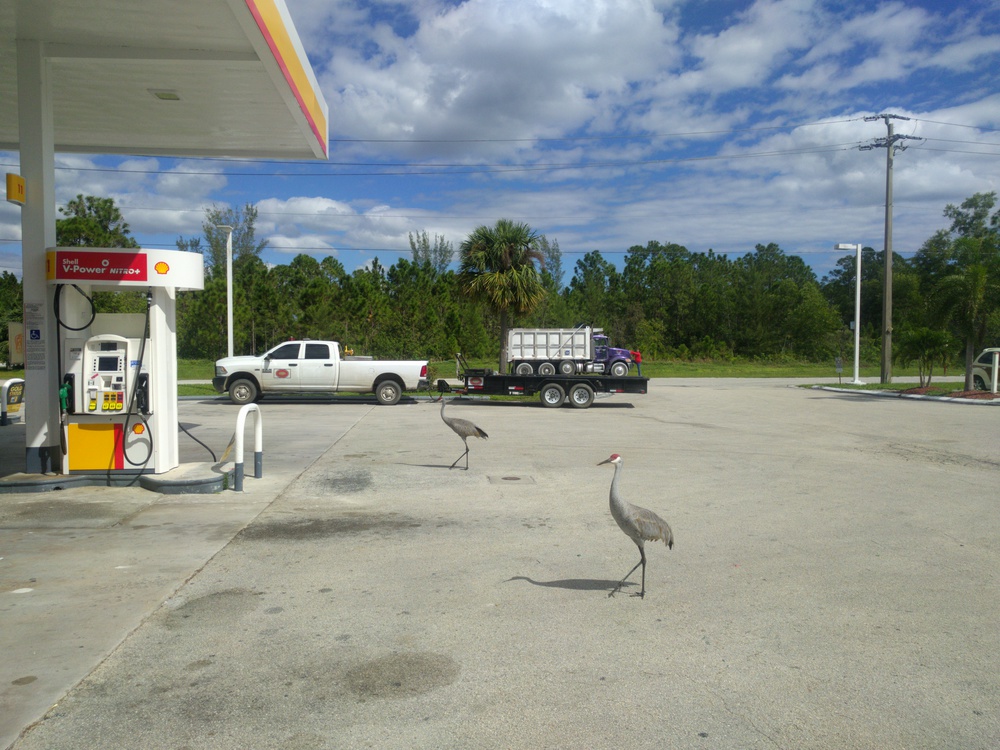 Next:  Pensacola and the last of Florida